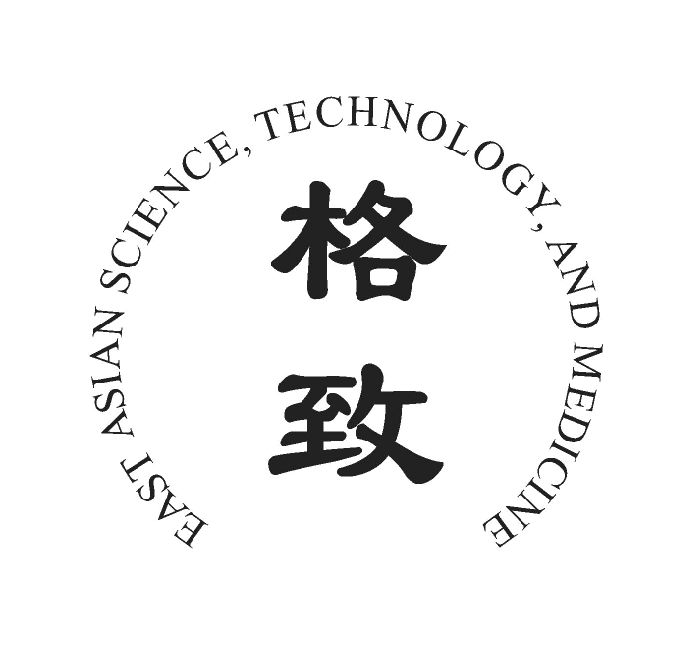 But this time, the ISHEASTM chose the USTC as the host of the Thirteenth International Conference on the History of Science in East. The conference will be held on July 25-29, 2011 and the central theme for the Conference will be “Science and Cultural Heritage”. In addition to providing a forum for the latest scholarship in the history of science, technology and medicine in East Asia, the Organising Committee particularly encourages discussion of the exploration, protection, conservation and contemporary significance of the tangible and intangible heritage related to the development of science, technology and medicine in East Asia.

At the end of June the registration of the conference has finished and nearly 180 scholars will come to USTC including 90 international participants from UK, USA, Germany, France, Korea, Japan and so on. Now we are looking forward to the coming of the guests throughout the world.