A few pieces of "lacquerware of unknown names" unearthed 35 years ago from a tomb of the Western Han Dynasty in Fuyang City, Anhui Province, are found to be a gnomon with template and an equatorial device for the positional measurement of celestial bodies. They are among the oldest instruments for astronomical measurement that can still be seen in the world.

In 1977, archaeologists unearthed a great number of precious relics from the tomb of XIAHOU  Zao(?-165BCE), the 2nd Marquis of Ruyin of the Western Han dynasty. They named a piece of lacquerware "lacquerware of unknown name", for no one has been able to identify it. Divergent views also have been held over the possible function of a pair of overlapping lacquered disks from the same tomb.

After more than two years cooperative study with experts from the Anhui Museum and the Fuyang Municipal Museum, SHI Yunli, professor from the Department of the History of Science and Scientific Archaeology, University of Science and Technology of China, has recently resolved the puzzles and found that the former is a special gnomon with template, while the latter parts of a equatorial device for the positional observation of celestial bodies. Both are among the oldest astronomical measuring

instruments with definite information of date that can still be seen in the world. In April, the findings was published in the latest issue of the Studies in the History of Natural Sciences, the leading Chinese journal in the history of science. 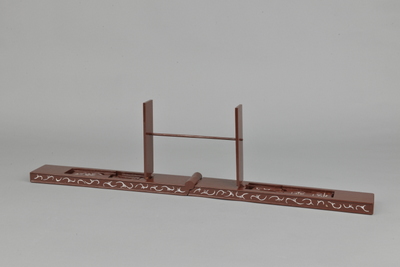 Fig1:A Replica of the Gnomon with Template from the Tomb of XIAHOU Zao(Image by SHI Yunli) 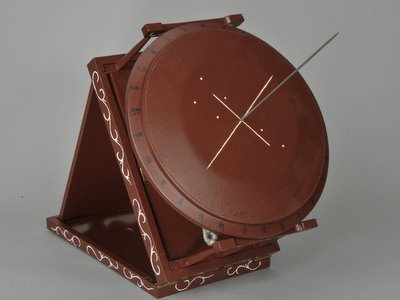 Fig 2:A Replica of the Equatorial Device from the Tomb of XIAHOU Zao(Image by SHI Yunli)

The gnomon with template is a typical instrument used by ancient Chinese astronomer in determining the advent of different seasons with the gnomon shadows cast on the template by the midday sun. It consists of a vertical pole and a level template laid in south-north direction at the foot of the pole. The gnomon with template from the tomb of XIAHOU Zao has two symmetric and foldable parts. As being fully set up in the south-north direction, the midday sun will cast the shadow of a vertical tablet in the northern half onto three fixed positions on the template respectively on the days of the Summer Solstice, the Vernal/Autumnal Equinoxes, and the Winter Solstice.
According to SHI Yunli, "geographically, this type of gnomon with template can only be used on the given latitude, and the one from the tomb of Xiahou Zao fits just right with the region between the capital of the dynasty Chang'an and the fief of the Marquis of Ruyin Fuyang."

The edges of the two overlapping disks are marked respectively with the complete degrees of a celestial circle, and the names and degrees of each of the 28 lunar lodges. Previous studies have suggested that they may make either an astrological tool similar to the two cosmic disks for divination from the same tomb, or a kind of astronomical instrument, but both theories are in need of definite evidence. The new study shows that the disks are actually two components of one astronomical measuring instrument. Mounted on top of a "lacquerware box" unearthed from the same tomb, they form a complete device good for the equatorial observation fitting just right with the geographical latitude of Fuyang.