Recently, Liang Yang, the vice director of Center for Arts and Scientific Research in the School of Humanities and Social Sciences in University of Science and Technology of China(USTC) and vice director in Center for Science Communication Research and Development in Chinese Academy of Sciences (CAS), has been awarded as "Advanced Individual of Popular Science"during the Thirteenth-Five Year Plan by CAS. 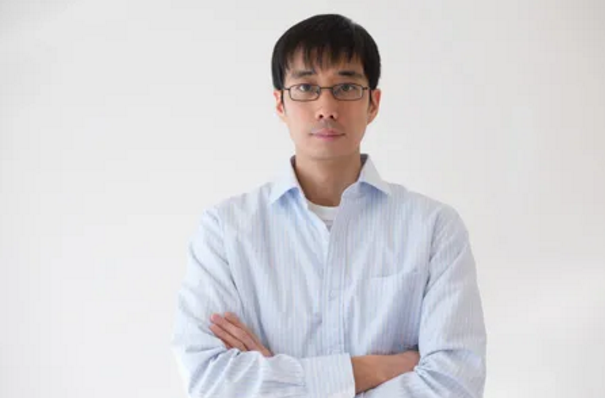 Establishing "Charming of Chemistry"project in 2014, Liang Yan popularized chemical reaction, chemical construction and relating instruments as well as the charming history of chemistry through many forms including videos, images, websites, popular science books and offline display in several mainstream languages such as Chinese, English, French and Japanese. Having participated in many on-site displays including The 3rdSession of Science Festival of CAS, Shanghai International Science and Arts Display, and Seattle Pacific Science Center, "Charming of Chemistry" has also won both national and international prizes and reported by global media including Time andChina Youth Daily. Also, the videos in this project have been authorized to CCTV, BBC, Columbia University and other institutions. The instant great influence put Liang yan in the spotlight of the world. China Science Dailyrated him as one of the top ten popular science figures in 2015. Also noteworthy is that Beautiful Chemistry, one of the published popular science books in this project, was selected as "The Most Popular Books of The Year" in 2016. 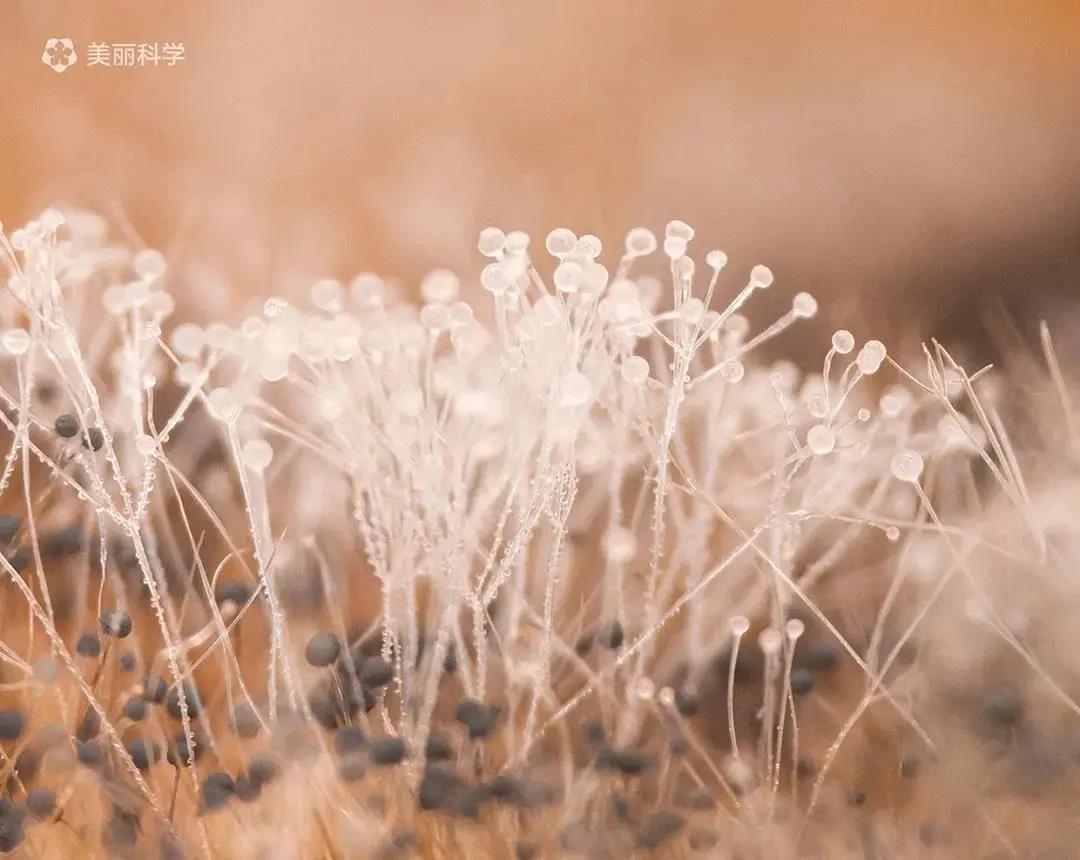 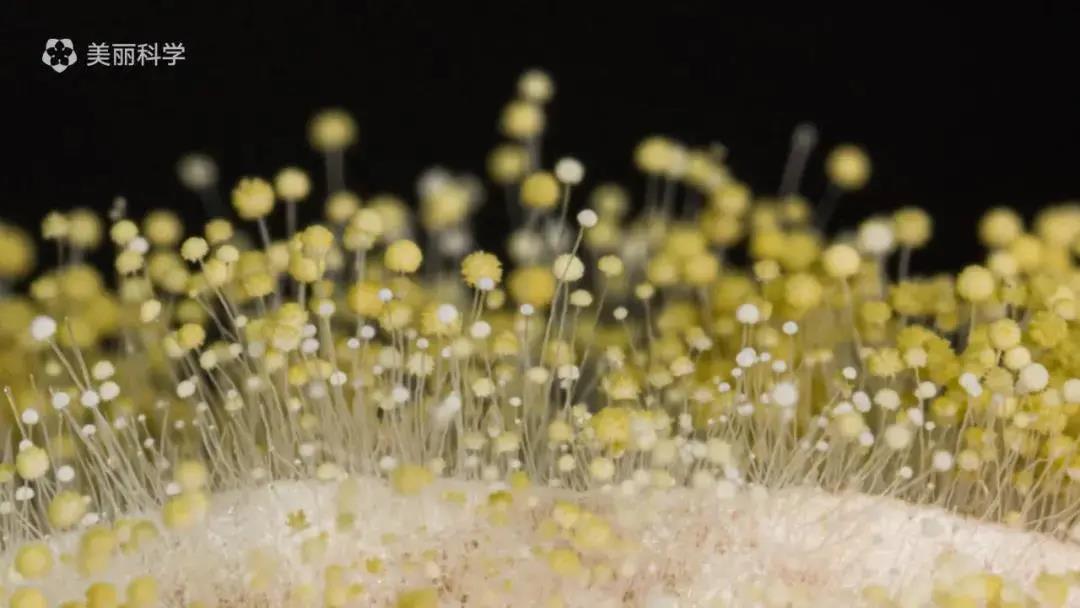 From April 2019 to the present, Liang Yan translated major scientific research achievements of USTC into high-quality popular science articles. For example, he created (Cell, Nature, and Science) CNS animations and illustrations in combination with science and art elements based on USTC published articles on CNS. Liang Yan's innovative animations have been forwarded by media such as XueXi QiangGuo app, and adopted by CAS homepage and global media.