On 1st June, LU Jun, the director of new media in Anhui Broadcasting Corporation and Communication Radio, shared his experience of Wechat operation in USTC Science and Technology Humanities Seminar.

LU pointed that Wechat official accounts have entered into the phrase of  Red Sea with fierce competition, and highlighted that we should take dramatic actions to improve sharing rates through methods including sharing design and network traffic data introduction when mastering the characteristics of interaction rates, communication rates as well as adhesiveness. Also, LU advised that we should start from the first wave of flow, and grasp eye-catching news in resonation with our civilians to stand out from the crowd in this field. According to statistics in history, there were over 700,000 viewing times per day in average, and peaking at 4300,000. From the day of taking his position in new media, LU has led the team and achieved top3 for Anhui Communication Radio 908 official account from the perspectives of people's livelihood, television and radio. LU's team has also broken the record as the first-rate national information platform.

There are only four members in LU's team at the present. LU admitted that it was his passion and ambition that strongly supported him to go along this path. He recalled that in numerous late nights, his team raced for headlines, aerial photos, clippings as well as releases in one hour, which indeed posed great challenges towards the comprehensive capacity of his team. 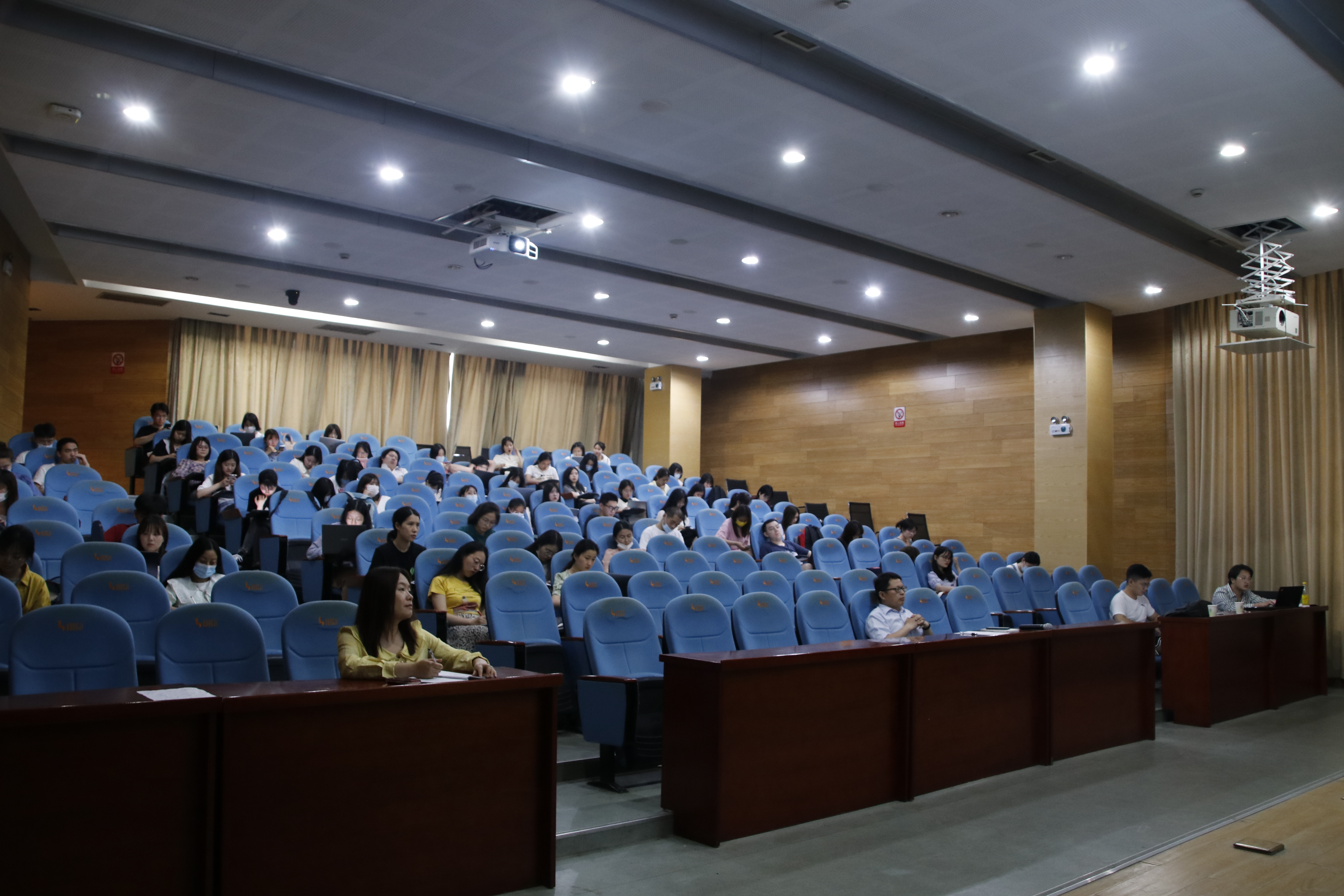 In the end of the seminar, LU Jun communicated with students and teaching staff at the scene in depth. LU expressed that all journalists should put the social responsibility on the priority all the time.