On July 5th 2021, the journal of Scientific Communication and Science Education editorial committee announced its founding on the meeting at China Hall of Science and Technology in Beijing. ZHOU Dejin, the director of Bureau of Science Communication, Chinese Academy of Science (CAS) delivered the speech for the opening ceremony, highlighted the significant role that science communication and science education played in the national modernization process. He mentioned that President XI Jinping had said that we should weigh science popularization as much as science innovation, so it was CAS's responsibility to further implement the work in all respects in accordance with President Xi's requirements. Also, Bureau of Science Communication, CAS attached great importance towards this academic journal, and would consistently support its development in high quality. 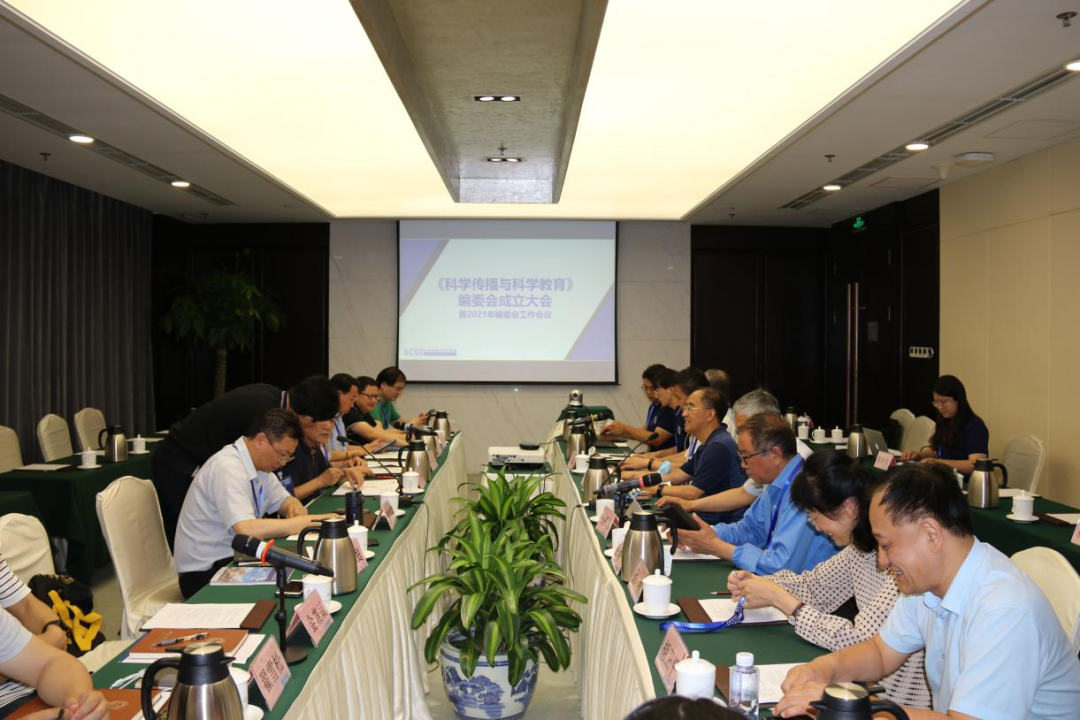 Prof.HUANG Fang, the director of Dept.Science and Technology Research,USTC and director of this journal, expressed his hopes on the meeting. Science Communication and Science Education would shoulder the social responsibility as well as our national mission to broaden the global horizons and climb to a higher level in science communication and science education. This new academic journal would be ensured supports in fund and human resources. 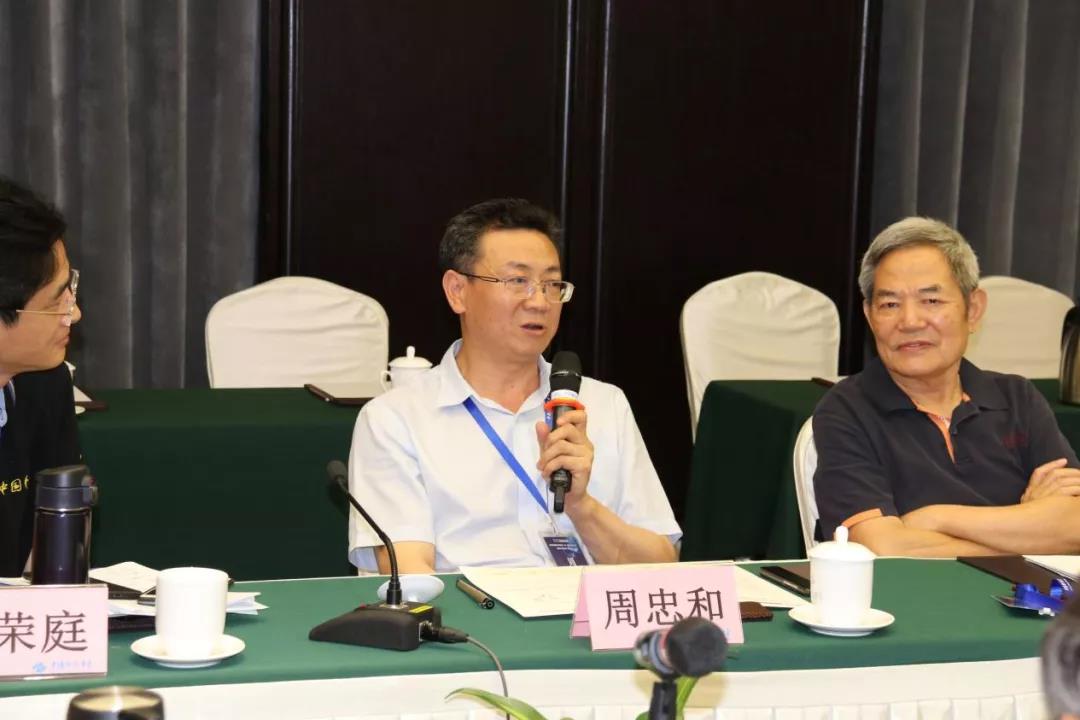 Academician ZHOU Zhonghe, also the dean of School of Humanities and Social Sciences, USTC and editor-in-chief, shared his views that science communication and science education were both important in China. Combined with his past working experience as editor-in-chief and of science popularization, ZHOU hoped the direction of this journal should represent achievements of scientific community to serve the national strategies of strengthening our national science and technology power. This academic journal should persist in academic innovation and researchers cultivation to go towards a high-end academic platform. 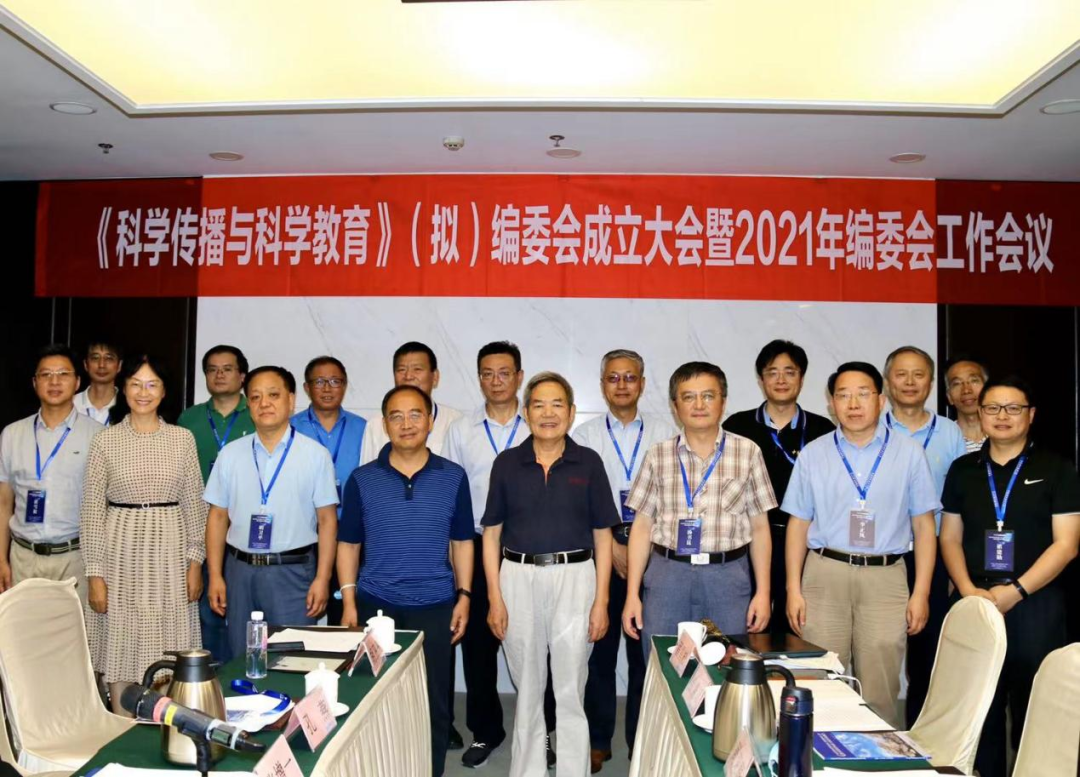